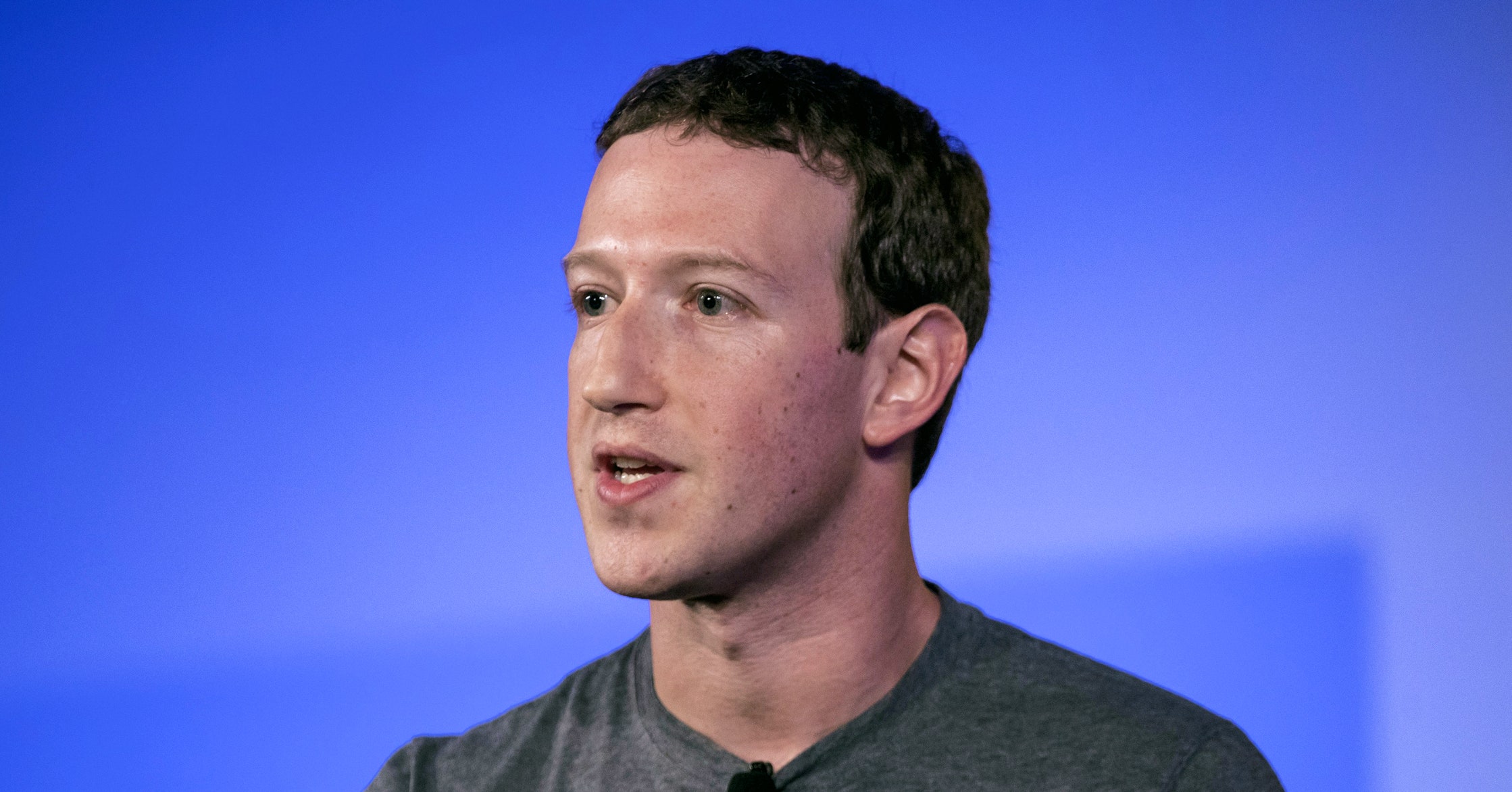 Depending on how you look at it, Mark Zuckerberg took either five days or two years to respond publicly to the data privacy crisis that has rocked Facebook, sent its stock price tumbling, and inspired users to delete their accounts.

Zuckerberg, after all, has known that Cambridge Analytica, a data firm that worked on President Trump’s 2016 campaign, had acquired 50 million Facebook users’ data from a third party researcher since 2015, when The Guardian first reported it. But the public rage about the misuse of this data didn’t reach a boiling point until last Saturday, when The New York Times, along with The Guardian and The Observer, published their investigations citing a whistleblower named Christopher Wylie.

That is, until Wednesday. Shortly after publishing a lengthy Facebook post acknowledging his company’s mistakes and introducing a slew of changes, Zuckerberg launched a full-on media blitz, speaking with a handful of journalists, including WIRED editor-in-chief Nicholas Thompson, and participating in a rare television interview with CNN.

Zuckerberg mostly stuck to the script. But between admitting Facebook’s mistakes and rolling out a series of updates to further protect users privacy, he also managed to make some news. Here’s what we learned from Zuckerberg’s apology tour:

Macedonian Fake News Artists Are Still At It

In an interview with The New York Times, Zuckerberg explained how much Facebook has learned since the 2016 election by pointing to the recent special election in Alabama between Republican Roy Moore and Democrat Doug Jones. “In 2017 with the special election in Alabama, we deployed some new [artificial intelligence] tools to identify fake accounts and false news, and we found a significant number of Macedonian accounts that were trying to spread false news, and were able to eliminate those,” Zuckerberg said.

Though he didn’t expand upon what exactly the company found, or how those new tools were trained and implemented, the fake news in question seems to be an extension of the fake news websites that popped up in Macedonia and permeated Facebook during the 2016 election. Run in some cases by teenagers with no particular stake in US politics, the sites mostly offered their creators a way to make some quick cash through advertisements that ran on the sites.

Zuckerberg May Support Some Regulation

In his interview with WIRED, Zuckerberg said Facebook would be open to some regulation, including the Honest Ads Act. Introduced by Democratic senators Amy Klobuchar and Mark Warner and Republican senator John McCain, the bill would require digital ads to be more transparent about who’s paying for them, who they’re targeting, and how much they cost. “Most of the stuff in there, from what I’ve seen, is good. We support it,” Zuckerberg told WIRED. That is, of course, a low-risk claim for Zuckerberg. The Honest Ads Act is one of the more light-handed proposals for how to regulate the tech industry floating around right now, and Facebook has already implemented many of its strictures. It also appears unlikely to pass, as Zuckerberg himself acknowledged.

Later on, in an interview with CNN, Zuckerberg said, “I’m not sure we shouldn’t be regulated,” but stopped short of suggesting specific policies Facebook would welcome, beyond increasing advertising transparency.

Zuckerberg Would (Maybe) Testify to Congress

When it came to answering Congressional calls to testify before the Senate Judiciary Committee and others, Zuckerberg chose his words carefully. “If it is ever the case that I am the most informed person at Facebook in the best position to testify, I will happily do that,” he told WIRED, in a statement he echoed to other outlets.

That doesn’t mean Zuckerberg will be showing up on Capitol Hill any time soon. The CEO reiterated in interview after interview that Facebook sends people to testify who are the most informed about the topic at hand. “There are people at the company whose full jobs are to deal with legal compliance or some of these different things, and they’re just fundamentally more in the details on those things,” he told WIRED.

That may be. But given the existential crisis Facebook is now experiencing, it seems in the company’s best interest for its CEO to have a firm grasp on those details, too.

In his conversation with Recode, Zuckerberg admitted that auditing Facebook apps, going back years, to ensure they’ve handled data appropriately is a complex, costly task. “You know, the conversations we have been having internally on this is, ‘Are there enough people who are trained auditors in the world to do the number of audits that we’re going to need quickly?'” Zuckerberg said.

He noted it will likely cost millions of dollars to hire the number of people required to undertake such an investigation. Given Facebook’s market value, even after this scandal, is nearly $485 billion, though, it seems well worth the investment.