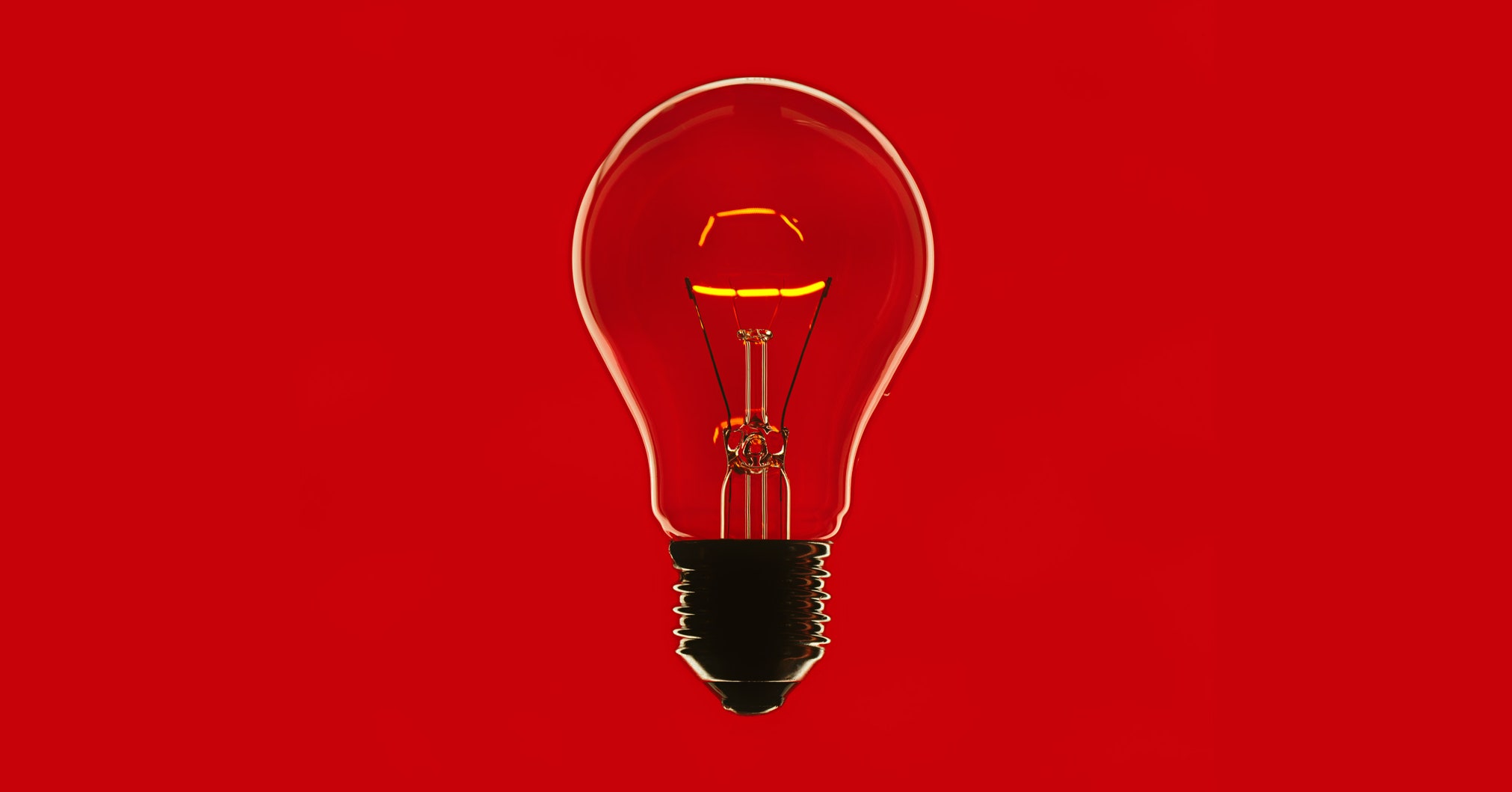 This week, a couple of hundred venture capitalists descended on the Computer History Museum, in Mountain View, California, for Y Combinator’s twice-annual Demo Day. The event showcases graduates of the famous incubator’s training program to investors who hope to sniff out the next Dropbox, Airbnb, or Stripe, all of which emerged from Y Combinator. But increasingly, the entrepreneurs marching onto the stage are as likely to be experts at manipulating molecules as writing lines of code.

For the first time, one-quarter of the 142 companies that presented in Y Combinator’s summer batch belong in the incubator’s “bio” category, which includes food and agricultural technology as well as all things healthcare. Since 2011, when it made its first bio investments, Y Combinator has steadily increased the number of such companies in its portfolio. The reasons reflect both the popularity of biotech among today’s entrepreneurs and the incubator’s growing name recognition in health and biology circles, says partner Dalton Caldwell.

In part, new bio companies are capitalizing on past achievements. “We now have enough companies in the ecosystem to build on top of each other,” Caldwell says. A bioreactor startup that Y Combinator incubated last winter helped two current attendees with their manufacturing. The success of another past graduate, Boston-based Ginkgo Bioworks, has raised the incubator’s profile on the East Coast, attracting new applicants.

One company that highlights Y Combinator’s growing profile in the Boston-centric biotech sector is 64-x, which launched out of the lab of George Church, the famed Harvard genomicist. It engineers organisms with an entirely new genetic code, for example using amino acids not found in nature. These organisms’ uniqueness makes them immune to “every virus on Earth,” explains cofounder Alexis Rovner. The company’s strains promise to help pharmaceutical firms produce drugs more efficiently, among other applications.

Other companies focus on building devices to help monitor health at home. A startup called Togg, for example, is building radar sensors for use in nursing homes. In pilot tests, it has installed these slim devices, similar in appearance to a smoke detector, on the ceiling of seniors’ rooms to monitor their breathing rate, activity levels, and other factors correlated with health. According to George Khasin, a cofounder, the company uses $150 sensors that five years ago cost more than $11,000, a drop driven by the broad usage of radar in new cars.

Then there’s Higia, a company that offers a $299 bra with thermal sensors that screens its wearers for signs of breast cancer. Its founder, Julian Cantu, is still in his late teens, but he reports that the company sold 5,000 units in pre-orders in three weeks in Mexico. Cantu chose to launch Higia’s bra in Mexico as a regulatory “hack,” he says, to collect customers and data while the company navigates the more arduous US Food and Drug Administration approval process. In 2017, the FDA released a note warning consumers that it does not consider this type of screening, called thermography, an adequate replacement for a mammogram.

A third device company, Qurasense, is undergoing the clinical trials needed to gain FDA approval, a hurdle not faced by more traditional software companies. Qurasense makes menstrual pads with a built-in blood collection strip that it plans to sell for $25 a month. Pull out the strip, drop it in the mail, and the company says it will share the test results—for HIV status, cholesterol levels, diabetes, and more—in its app. In the wake of Theranos’s high-profile collapse, this startup may face greater scrutiny from investors and regulators alike.

Acknowledging the unique challenges of startups like Qurasense and Higia, Y Combinator recently brought on Diego Rey, a successful biotech entrepreneur, as a visiting partner. It also urges companies in the incubator to tap a past graduate, a startup called Enzyme, that provides “FDA compliance as-a-service.” The incubator’s staff is advising its companies to address their regulatory strategy in the roughly two-minute pitches they make on stage, Caldwell says.

Companies in the food sector can also face longer paths to market than pure software companies. Cambridge Glycoscience, for example, is pitching an affordable sugar substitute for use in cooking. “The drinks industry can make Coke Zero, but the food industry can’t yet make Cake Zero,” cofounder Tom Simmons announced onstage. “But we did!” They presented data from taste tests in which participants could not differentiate between their muffins and ones baked with traditional sugar. At the event, their pastry samples were just ok, but it was hard to tell if that was the fault of the sugar substitute, or because the founders’ baking skills did not yet match their scientific chops.