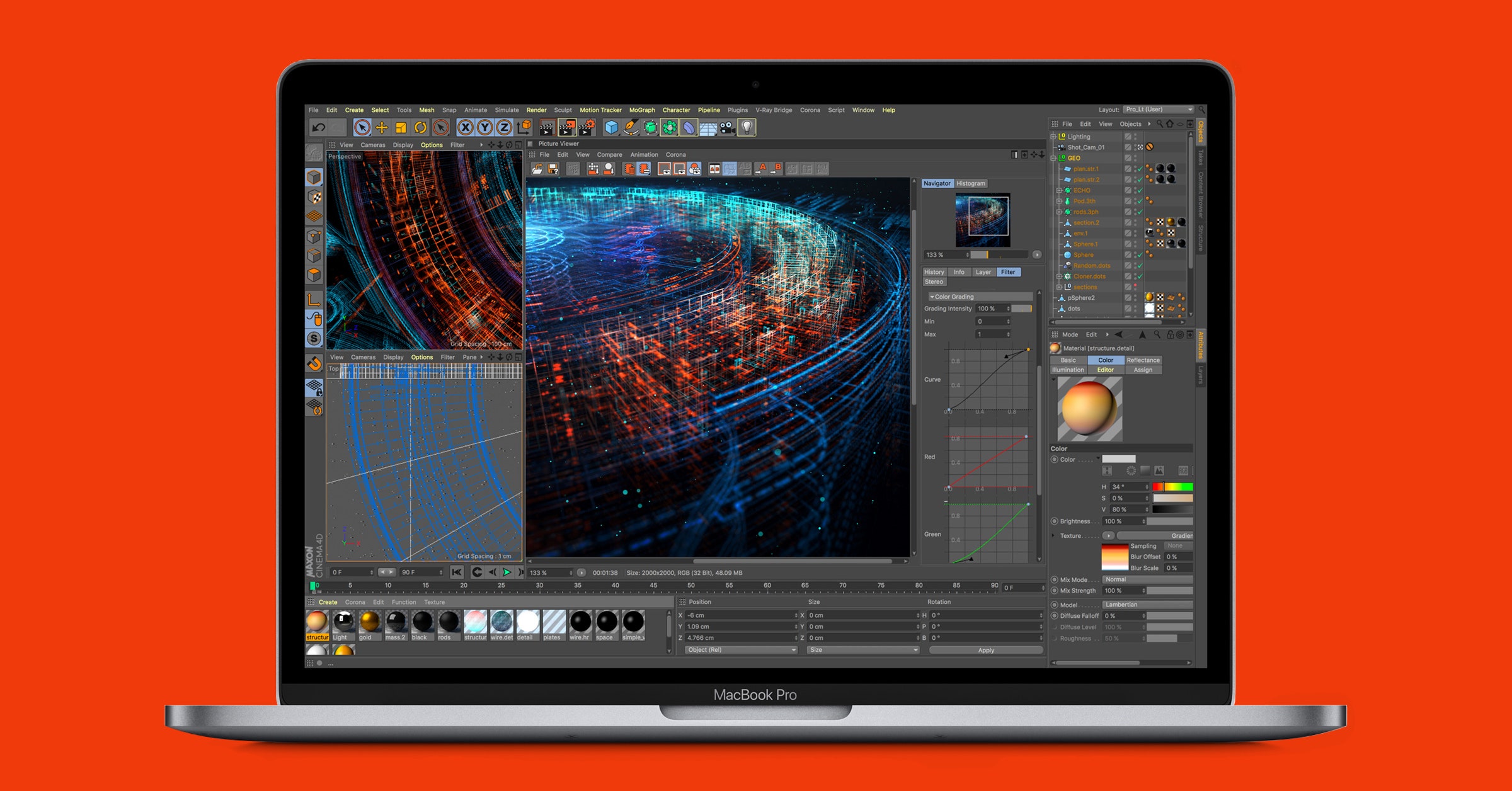 When Apple revealed its newest MacBook Pro laptops in New York City two weeks ago, it naturally emphasized the computers’ performance capabilities. Apple’s line of pro laptops is targeted toward creative professionals who do processor-intensive work on their PCs, and Apple was eager to appeal to them. There was just one issue, as some early buyers soon found out: In certain scenarios the machines were underperforming due to thermal throttling.

Apple now says it’s aware of the issue and is releasing a software fix to address it. In a statement released today, the company says it’s discovered a bug that’s been slowing down processor speeds when the machine gets hot. “Following extensive performance testing under numerous workloads, we’ve identified that there is a missing digital key in the firmware that impacts the thermal management system and could drive clock speeds down” under heavy loads on the new laptops, an Apple spokesperson said. “We apologize to any customer who has experienced less than optimal performance on their new systems.”

The fix will be available through a macOS High Sierra “supplemental” update going out today. It’s not just on the new 15-inch MacBook Pros running on Intel Core i9 processors (which is what many of the early complaints were about), but on all new 13-inch and 15-inch MacBook Pros. Apple plans to post the results of some of its latest internal tests—including a test that replicates a YouTuber’s experience running Adobe Premiere on a new MacBook Pro—on its website today.

The MacBook Pro software fix is the latest admission (verbal or otherwise) that newer models of Apple laptops may have scattered issues. It comes on the heels of Apple having to launch a repair program for the keyboards on newer MacBooks. But unlike the keyboard issue—which Apple has never apologized for and maintains has only affected a small percentage of users—the company is explicitly acknowledging here that it has found a bug in the software running on the new MacBook Pros.

Apple first announced the new MacBook Pros earlier this month, in an airy Tribeca loft where a dozen Mac-happy professionals were on hand to vouch for the performance of the laptops. Initial reactions to the new machines (including my own) ranged from impressed—the 15-inch model is running on a six-core, Intel Core i9 chip for the first time, and can be configured with up to four terabytes of SSD—to sticker-shocked, since a fully loaded MacBook Pro costs $6,700.

There were also questions as to why Apple didn’t upgrade the 13-inch, non-Touch Bar MacBook Pro to include the latest Intel chips. This means that if customers want an Apple laptop running the absolute newest chips, they have to buy a MacBook Pro model with a Touch Bar. Buy a model without the Touch Bar and you’re running on outdated silicon.

But shortly after the new MacBook Pros began shipping, some early users and reviewers began to notice that their Core i9 machines weren’t performing as promised. It was assumed by many that the machine was being throttled so that it would generate less heat. One YouTuber, Dave Lee, demonstrated how his new Core i9 MacBook Pro actually performed worse than last year’s laptop running on an Intel Core i7 chip. He even ran a test of his new laptop in a freezer, rendering files in Adobe Premiere, and discovered that the render time was twelve and a half minutes less than it was when his laptop, well, wasn’t in the freezer. However, Jonathan Morrison, another YouTuber, ran a series of tests on two brand new 15-inch MacBook Pros—one with an Intel Core i7 chip and another with a Core i9—and didn’t have the same negative outcomes as Lee.

The software fix for MacBook Pros is also coming on the heels of “Keyboardgate.” Late last year writer Casey Johnston of The Outline detailed the issues she was having with her MacBook Pro keyboard, which were believed to be the result of particles getting stuck in the ultra-thin butterfly switch keyboards. Other customers came forward with their own stories of unresponsive keys on newer machines. Eventually, the company launched a free keyboard service program for any newer MacBook keyboard that has letters or characters that repeat unexpectedly or don’t appear at all; or if there are keys that feel sticky.

At the MacBook Pro launch two weeks ago, Apple pointed out that the new keyboards were notably quieter (they are). But company representatives failed to mention one interesting detail, even when pressed by members of the media for more information about the keyboards: The keys on the new MacBook Pros now have a thin, silicone barrier beneath them, which was discovered by iFixit when the techs there tore down the new laptop. Though unconfirmed by Apple, it’s believed the keyboards were designed this way so debris wouldn’t get under the keys and the keys wouldn’t get stuck, not solely for the sake of quietude.

This may be a decent solution—you might even call it clever—to the sticky-key problem. But the real problem is larger, and that’s a lack of transparency on the part of Apple as to what’s really going on in the products it sells and how it’s managing the problems that arise.

You could rightly point out that Apple has always operated within a shroud of secrecy, so it’s not surprising that certain aspects of its engineering aren’t just blurted out in press briefings. But the recent issues with the MacBook Pro goes beyond the “magic sauce” it doesn’t want to share. In order for something to be magic, it has to work in the first place. These are premium products that don’t always live up to their maker’s promises. Apple sometimes openly acknowledges its products’ flaws, as it has now done with the software bug. But then again, it sometimes doesn’t.