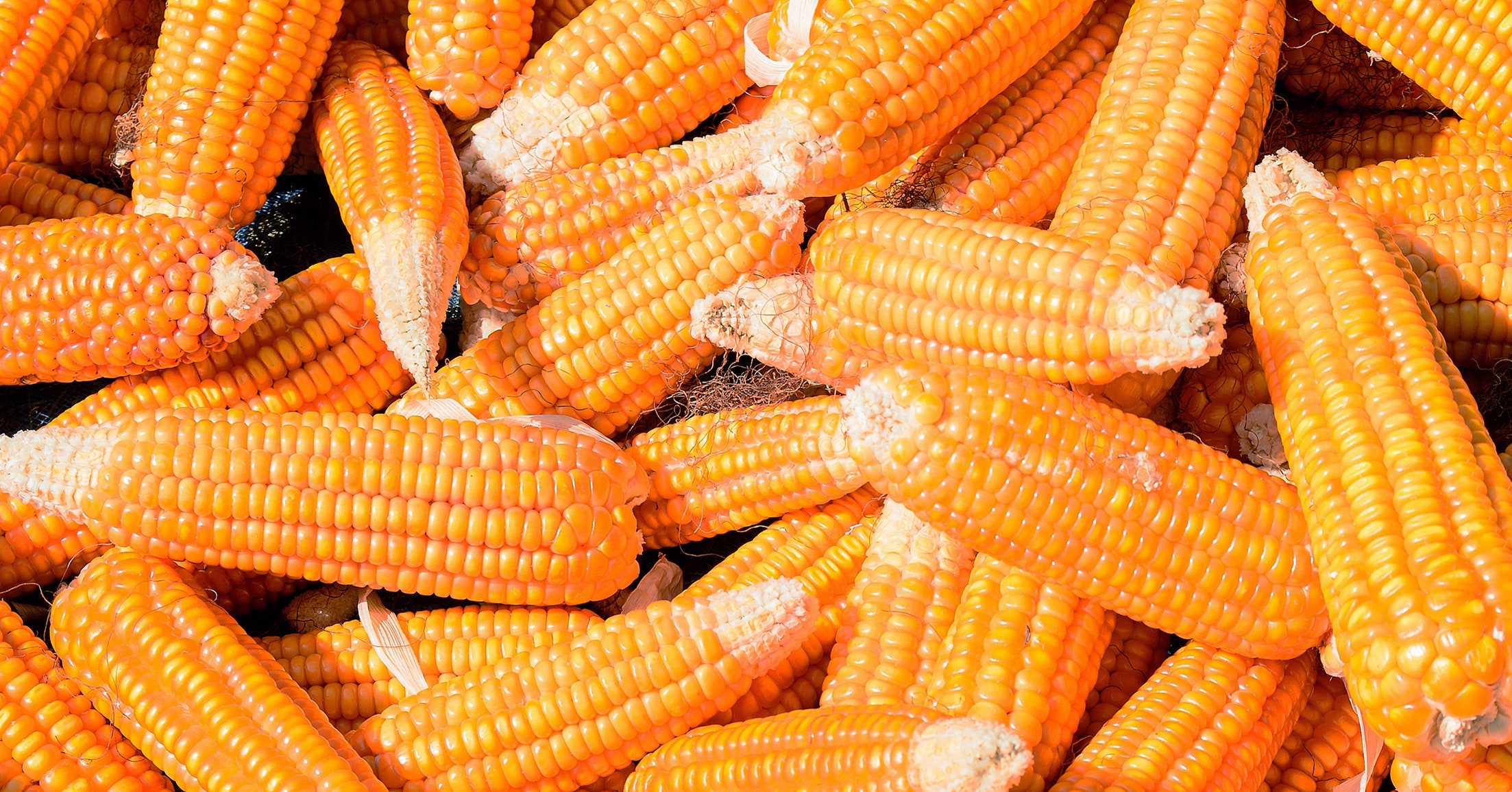 Jake Misch’s family has been growing corn in the sandy soils of northwestern Indiana for four generations. Like other farmers in the area, the Misches spray their fields with a nitrogen-rich fertilizer once in the spring when the seeds are planted, and once later in the year, when the corn is going through its growth spurt. Fertilizing is essential to yielding a healthy harvest, but it’s expensive enough that he stresses about it, and, as he’s well aware, it’s not great for the planet.

Which is why next year, Misch is trying something new. In the spring he’ll douse his freshly furrowed corn seeds with a liquid probiotic for plants. As the seedlings grow, these special microbes will colonize their roots, forming hairy nodes and converting atmospheric nitrogen into a form that plants can use to turn sunlight into sugar. If all goes as planned, those little critters will produce 25 pounds of usable nitrogen for every acre of corn.

At least, that’s what Pivot Bio is promising. The Berkeley, California, biotech startup announced today its commercial launch of the first and only nitrogen-producing microbial treatment for US corn farmers. It’s not a complete and total replacement for fertilizer, but the product aims to reduce farmer’s reliance on it. Fertilizer production is a huge contributor to greenhouse gases. Once it’s on fields, it can leach into aquifers or run off into rivers, leading to toxic algae blooms. According to Pivot, if every corn farmer in the US followed Misch’s lead, it would be the environmental equivalent of removing one million cars from the road.

“We’re trying to create an ecological zeitgeist,” says Karsten Temme, CEO and cofounder of Pivot. The company also announced that it had raised $70 million in series B funding, led by Bill Gates’ Breakthrough Energy Ventures, an investment fund that aims to drastically cut greenhouse gas emissions.

Using underground microbes to solve modern agriculture’s biggest challenges is not an altogether new idea. Farmers have been lacing their fields with pest-killing bacteria for decades. But money only recently started flowing into Big Ag microbials. Startups like Pivot and Indigo Ag began hunting down useful organisms to turn into products in 2014. Last year, German biotech giant Bayer launched a $100 million joint venture with Ginkgo Bioworks, an organism-engineering outfit, to create self-fertilizing crops with the help of designer bacteria.

That company, now called Joyn Bio, is using every trick in the synthetic biology trade to engineer organisms that can do for corn and wheat what naturally occurring microbes do for legume crops like soybeans. It’s still two to three years from field testing its first product.

Pivot, on the other hand, saw a way forward with what nature had already provided. There were bacteria, they knew, that lived on corn roots, that had nitrogen-fixing genes encoded in their DNA. But because the process is so energy-expensive, those bacteria only flipped those genes when needed. And because farmers always plant in fertilized fields, those genes had gone dormant over the decades. Someone just had to turn them back on. “What we’re trying to do is actually reawaken this function that the microbe has had all along,” says Temme.

But first, they had to find ’em. To start, Pivot bought buckets of soil from farmers throughout the US corn belt. Into that soil, the company’s scientists planted young corn seedlings called “bait plants” because of the substances they excrete to attract beneficial bacteria. Think of it like agricultural Tinder; the corn swipes right on microbes that make its life easier. Out of thousands of bugs that might be in the soil, the plant pulls out maybe a dozen or so. Then Pivot’s scientists grind up the roots and dab the mixture onto a plate of agar devoid of nitrogen. Anything that survives must be making its own.

Once they’ve got some good candidate bacteria, says Pivot scientist Sarah Bloch, they use gene editing tools to rewire their gene expression programs. The goal is to keep the nitrogen-fixing activity turned on, even in the presence of fertilizer. “We’ll take a promising strain and remodel it 100 different ways and test all those approaches to see which one is best,” she says. Sometimes, big breakthroughs come from surprising places. The strain that makes up Pivot’s first product, which will be available to farmers in select states for the next growing season, came from land in Missouri belonging to Bloch’s father.

“A lot of our early samples came from people we know—friends and family,” says Bloch. “It just turned out that we hit the jackpot on my dad’s sample.”

That product was tested in five generations of small field trials before going into larger trials this summer. Pivot worked with twenty-five farmers across the US to each grow a few acres using the liquid probiotic treatment. The harvest has yet to come in, and the data with it, but farmers like Misch are already excited. He learned on Twitter that an associate of his was participating in the trial, so Misch stopped by his farm to walk the test rows last week. What he saw convinced him to sign up to be Pivot’s first customer in Indiana. “If you go back 10 years, biologics get a mixed review from farmers,” says Misch. “These are living organisms and they act with every environment differently, but the science has come a long way.” The way Misch crunches the numbers, using this kind of probiotic plant treatment could save him $20 an acre, or about a third of his current annual nitrogen investment.

Is it enough to save the planet? Maybe not. But at least it’s a step in the right direction.

The electric car firm’s shares were up more than 15% in pre-market trade in the U.S., and up almost 13% in Germany.

The rise pretty much makes up for the losses suffered Friday, after the Securities and Exchange Commission (SEC) officially sued Musk over his tweet about having secured funding for a plan to take Tesla private. The funding had not been secured.

On Saturday, Musk settled with the SEC. He and Tesla will pay $20 million each, and the company will have to find an independent chairman to replace Musk, who will stay on as CEO. Tesla will also need to bring a couple more independent directors on board.

However, the Justice Department is still probing Musk’s tweets, and lawsuits by investors and short-sellers over the false information are also still ongoing.

Many see the forced changes as being positive for Tesla, partly because the mercurial Musk will now have someone to answer to, and partly because his reduced role may allow the chronically overworked CEO to focus more.

Over the weekend, Musk emailed his staff to tell them to “ignore the distractions” and to claim that Tesla is “very close” to finally becoming profitable.

Sunday was also the end of the latest quarter, and Tesla has been working flat-out to break a delivery bottleneck that stemmed from increased production capacity.